Pangaea: When The Continents Were One 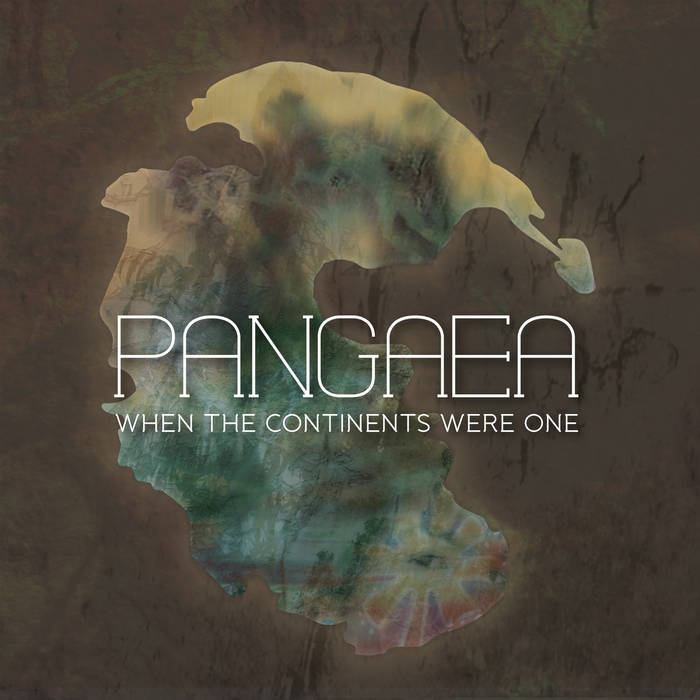 Faisal Ali This whole album was a gem to find. While some of the songs were mediocre, others were pleasant to listen to. There will be definitely be different songs that different people can click to. Favorite track: A New Way Out.

A media opera about a mythological world of prehistoric wonder, Pangaea: When The Continents Were One tells the story of the first peoples of earth as the continents were separating. This chamber rock opus was written and produced by earSnake co-founder Michael McDermott (Mikronesia) and has lyric and vocal contributions from Megan Cauley (Gemini Wolf), Steve Quaranta (Language Problem, Paper Masques), John Morrison, Jalima Shani, Lillie Ruth Bussey, Brian McDermott and Christian Rabin (Solomon Slowburn).

This studio record presents the tale of Pangaea: When The Continents Were One as the final chapter in a planned seven part series telling the story of prehistoric earth through various media components.

When The Continents Were One was premiered at The Rotunda in Philadelphia on November 11, 2011 with a 20 piece band. The show also featured masks and costumes by Tigre Bailando and Megan Cauley, videos by Nico Dominguez and giant create puppets and masks by Liza Goodell.

This recording was made possible by American Composers Forum Philadelphia Chapters and Kickstart supporters.

earSnake is diverse label and music collective from Philadelphia, US.